Check out some of our feature projects! 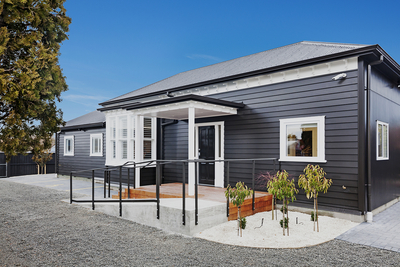 Over 100 years old and well past her prime, many would have thought this old lady was destined for a date with a bulldozer. But not our clients – they were fully committed to restoring her to her former glory and entrusted us with the challenge. It was a big task to bring her back up to scratch and prepare her for her new life as a commercial office building for a well-known, local real estate agency. 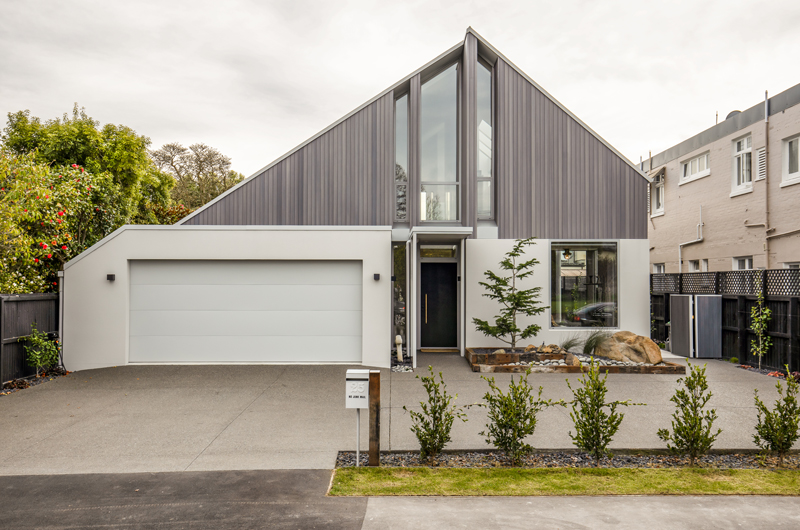 Complete in 2019 this earthquake rebuild in the heart of Merivale is a showstopper in more ways than one. Designed by Objects to accommodate the needs of our clients as they entered retirement and beyond, this architectural home boasts many features including a hydro powered internal lift. 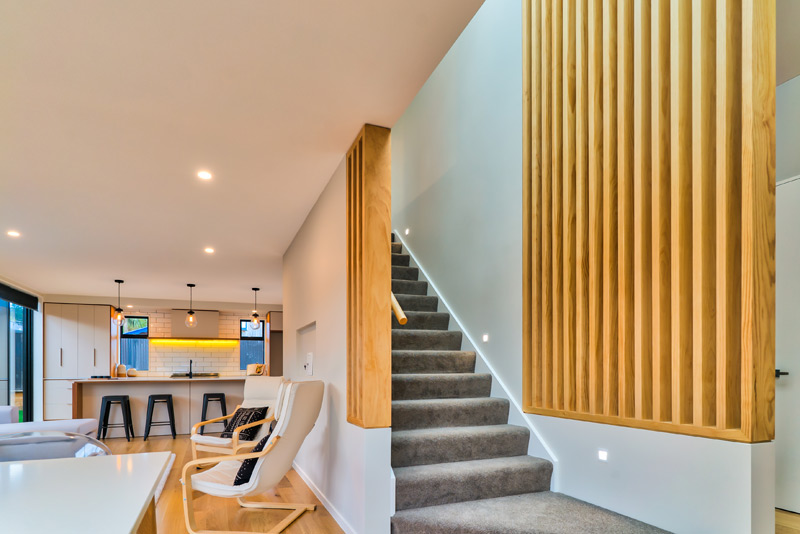 Repeat clients, Jim and Karen, engaged Barry Connor Design to come up with a modern beach home design that blended seamlessly with its surroundings at Waikuku Beach in North Canterbury. A ‘modern Kiwi bach’ – the build was going to require an experienced team, and that’s where Gareth Davis Builders stepped in. Having worked with Jim and Karen on another project, they had Gareth involved from the beginning; from providing feedback on the initial concept drawings through to project managing the build in its entirety, this was one of our favourite projects yet. 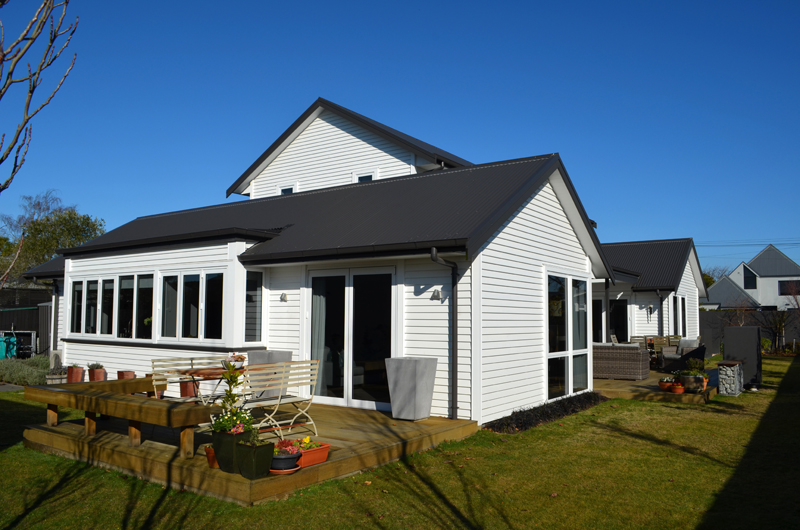 When it came time to think about the rebuild, Jim and Karen engaged Richard Ormsby from X Design to come up with a house design that would both stand out, while remaining in keeping with the other character homes on the street. The main feature of this home was to be its timber weatherboard cladding.